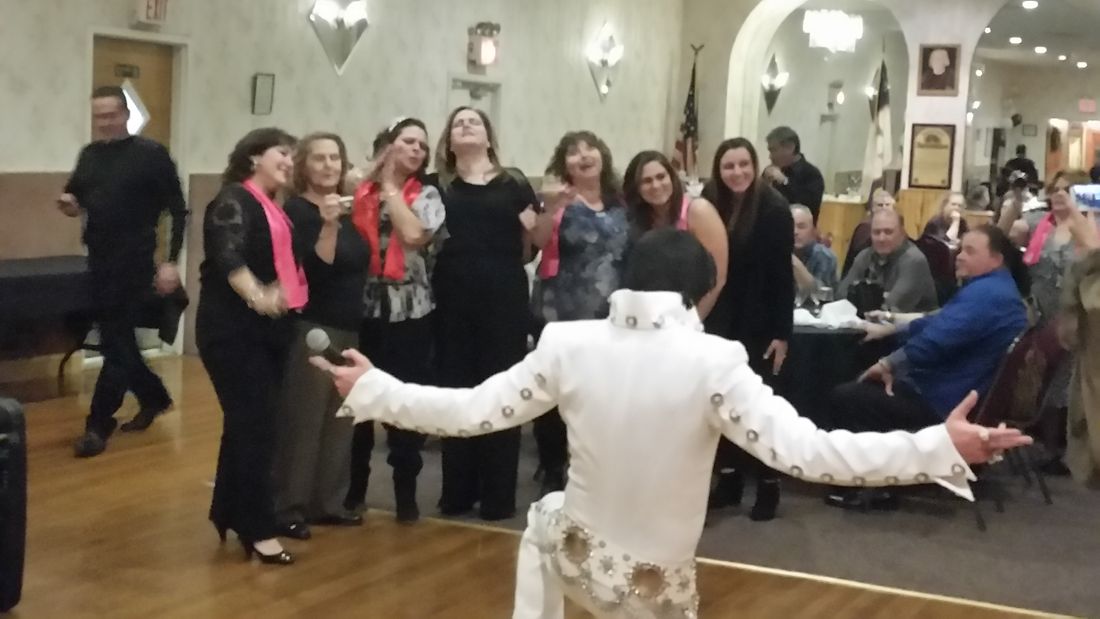 Ladies and gentlemen,
don't be fooled by impersonators!
Jay Allan separates himself from the rest with a combination of Elvis' voice, looks, and moves.
From young 50's Elvis to the '68 Comeback to 70's Las Vegas Elvis,  Jay - with or without showgirls and showband - puts on a performance that will leave you "all shook up!" Whether you're planning a community or corporate event, surprising a fan, or even getting married/renewing your vows (Jay's ordained),
Jay Allan's Legend of Elvis Tribute is for you!

First and foremost a fan, Jay discovered Elvis' music and legend as a teenager and began emulating him. Now a seasoned Elvis Tribute Artist, Jay has performed throughout the US, Caribbean, and Canada for crowds from 30 to 30,000!  In addition to casinos in Las Vegas, Atlantic City, Pennsylvania and Mississippi,  Jay has performed for community events, fundraisers and even the US Air Force. He was hired by BMG & RCA Records and has done commercials for MTV,  appeared on CNN and VH-1's "Rock Of Ages," can be seen in the national motion picture "3000 Miles To Graceland," and starred as Elvis on "Mysteries at the Museum."

This 4-10 piece band always Takes Care of Business and you won't find a better Elvis Tribute Band in the USA!  The guitarist played with Bill Haley and you can sometimes even catch Elvis' very own trumpet player sitting in! Each member's goal is to recapture the sound of Elvis' TCB band.